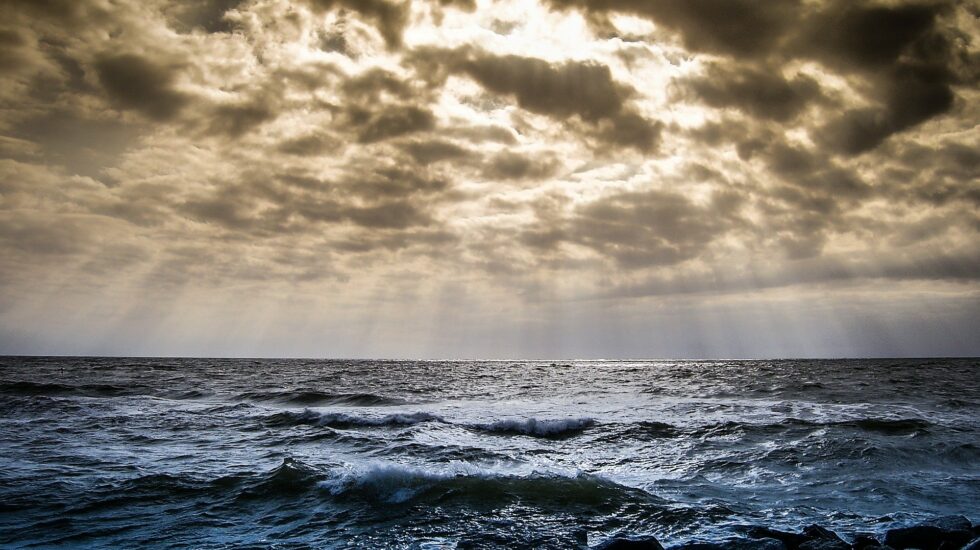 For Christmas 2019, Mtech Digital Solutions donates 2000€ to Baltic Sea preservation work. The Baltic Sea is considered one of the most polluted seas in the world. Its ecosystem is threatened, among other things, by loss of biodiversity due to climate change and sea eutrophication.

The Christmas campaign Long live the Baltic Sea by the Baltic Sea Action Group (BSAG) collects funds for returning the ecological balance in the Baltic Sea. According to the BSAG, the funds raised will be used for reducing eutrophication of the Baltic Sea, mitigating climate change, minimising the risk from dangerous substances, and promoting safe seafaring.

“We have wanted to concentrate our donations to one target each year, because that contributes to visible and real results. This year, we chose to donate to Baltic Sea preservation, because we want to participate in the protection of biodiversity. Environmental well-being and climate change mitigation are important to us as a group, which is evident in particular in the work of our daughter company Biocode Ltd, involved in environmental impact calculations. By this donation, we can tangibly do our part to help BSAG carry out its important work”, explains the CEO of Mtech, Christian Jurvanen.