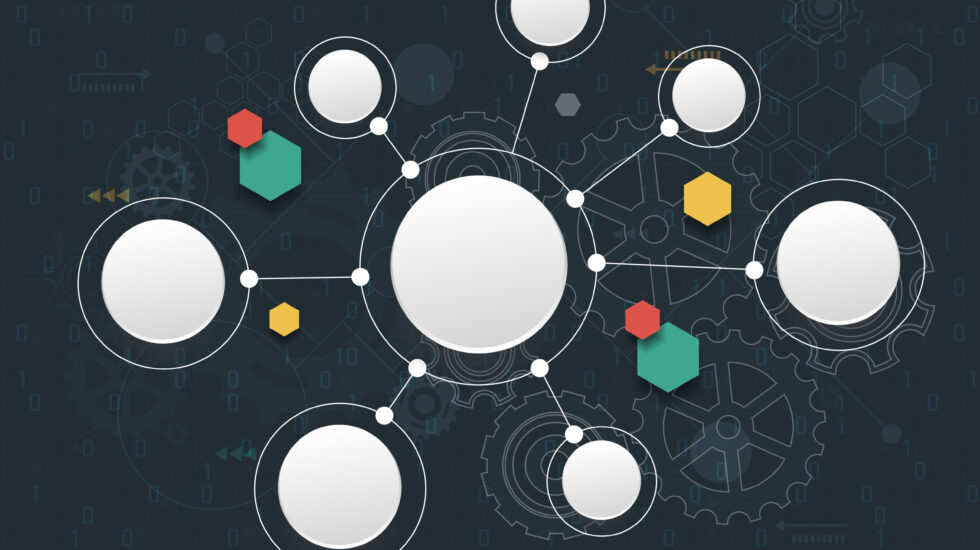 The joint Nordic interface NCDX, technically implemented by Mtech Digital Solutions Ltd., was chosen as the service that will unify data exchange between milk recording systems and milking parlour and robot manufacturers in a number of countries.

Until now, the different parties have used many different technologies and standards to exchange data between the systems. When the equipment manufacturers and milk recording organisations integrate with the International Dairy Data Exchange Network (iDDEN) service, it will reduce the need for different interface systems to maintain in each country.

“The choice of NCDX (Nordic Cattle Data eXchange) as the technology base for the iDDEN solution is an expression of the high level of agricultural technology expertise in the Nordic countries and in Mtech. We understand how dairy data are created, integrated and processed for the benefit of the farmers. Mtech is proud of its role as iDDEN’s technology supplier. The agreement also opens up new opportunities for Mtech to further accelerate its growth in the international market,” says Christian Jurvanen, CEO of Mtech.

The Nordic advisory organisations have been cooperating in developing the NCDX interface service since 2014. Mtech has always been responsible for its technical implementation and maintenance.

Two years ago, milk recording organisations from 13 countries convened to found iDDEN. iDDEN has then chosen NCDX as its infrastructure solution from which iDDEN develops now the iDDEN system to simplify data transfer between equipment manufacturers and milk recording organisations. The iDDEN member organisations serve more than 200,000 herds with 20 million dairy cows, i.e. more than half of the recorded cows in the world. The NCDX solution for iDDEN is a modern cloud-based data transfer service based on international standards.

One of the founding members of iDDEN is NCDX Aps that Mtech partly owns. The other founding members are the milk recording and dairy breeding organisations: CRV from the Netherlands, DataGene from Australia, Lactanet from Canada, the National Dairy Herd Information Association from the USA, RDV from Austria and Germany, and VIT from Germany.