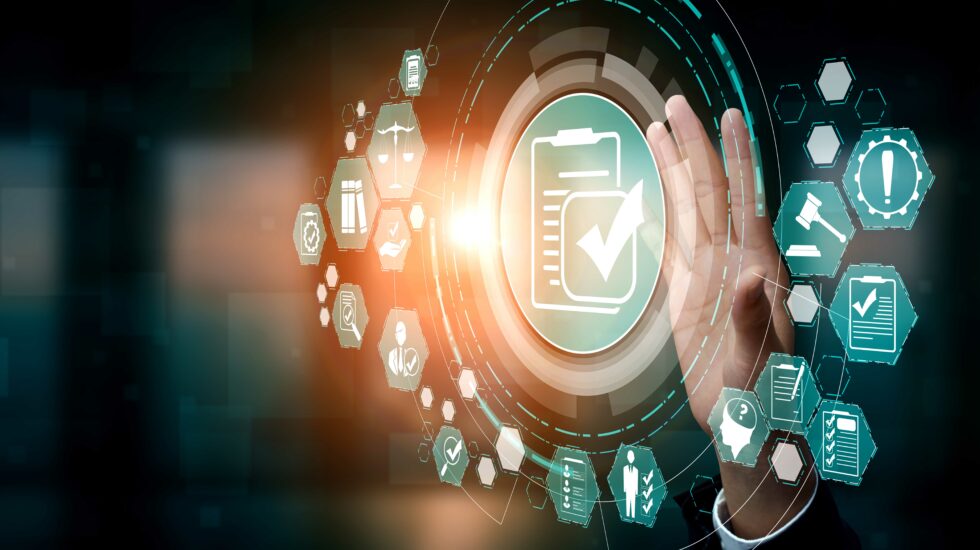 In connection with the system integration implementation, solutions can be made that form the basis for the use and development of systems. The standardisation of the data to be transferred is an example of such solutions. The format of the transferred data is standardised to enable and facilitate the transfer of data to other organisations involved in the solution.

We have implemented the Nordic Data Exchange (NCDX) interface solution for the transfer of animal data between milking station and robotic manufacturers’ software and animal data repositories in all Nordic countries. It has subsequently provided the basis for iDDEN, an integration solution between 13 countries. It covers more than 200,000 heads of cattle, 20 million dairy cows and more than half of the world’s animals included in milk recording systems. 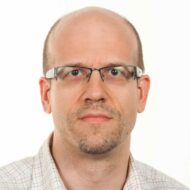