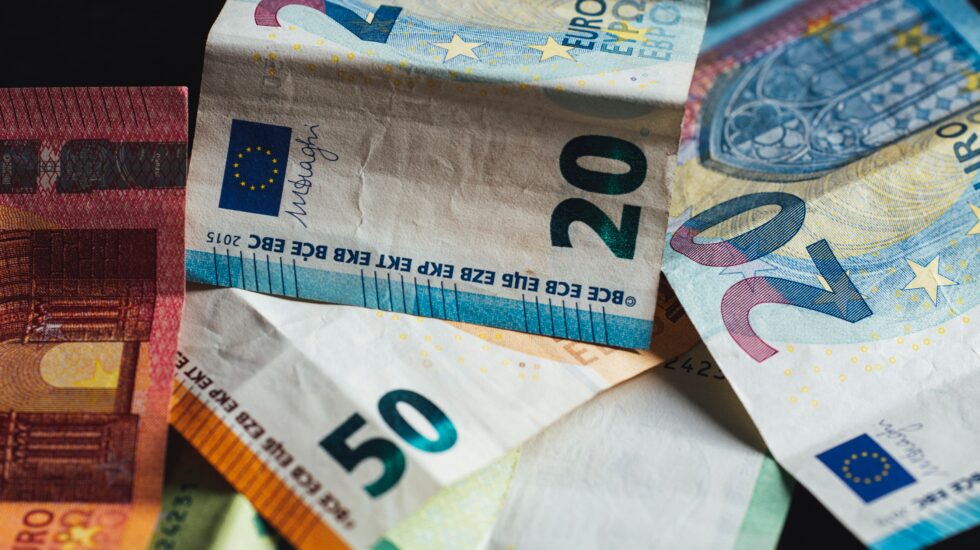 Software robotics in financial management – how to save time and money

Financial management is a typical and useful place to use robotic process automation. There are numerous regular jobs repeated in a similar form according to the rules, and they can easily be handled by a software robot. It saves time, money and nerves when people can spend their time on more meaningful tasks.

Software robotics, or robotic process automation RPA, is a technology to automate processes in information work. At one end of the realm of software robotics, we have tasks whose rules are programmed by humans. At the other end, there are those tasks whose rules the robot learns using artificial intelligence. Automatable financial management tasks usually fall into the former group.

A typical routine repeated in financial management is the processing of purchase invoices. The work flows so that the invoice arrives in an electronic system, after which an employee opens the invoices one by one. They check each invoice for mandatory information, such as the issuer’s business ID and account number. They then send the invoice to circulation for review and approval.

Once the same job is automated, a software robot checks if the mandatory information is there. In addition, it can make other checks, such as whether the invoice account number matches the account number on previous invoices from the same issuer. With these checks, you can avoid error payments. The robot submits the invoices for circulation according to the rules given to it. The rule can be based on, for example, the person’s name or project number in the reference field. If the robot notices insufficient or erroneous data or is unable to deduce the next recipient of the invoice according to the rule given to it, it adds the invoice to an error list. The list is then sent to the invoice processor by e-mail, e.g.

If one person processes an average of 50 invoices a day, and uses one minute for each processing, the work takes 50 minutes a day. During a working week, that sums up to more than four hours, in a month more than 16 hours, in a year 200 hours and in five years as much as half a man-year. All this time can be set aside for more meaningful tasks when the routine work is handled by a software robot.

In order for the savings to become reality, the customer must understand their business in such a way that they see which tasks can be delegated to a software robot. Deployment, on the other hand, requires the customer to go through the reports generated by the robot with an IT expert to determine if it is working as intended. It is essential for further development that the customer analytically reviews the reports submitted by the robot in order to find possible new rules that can be given to the robot.

Please read what we can offer with relation to software robotics!