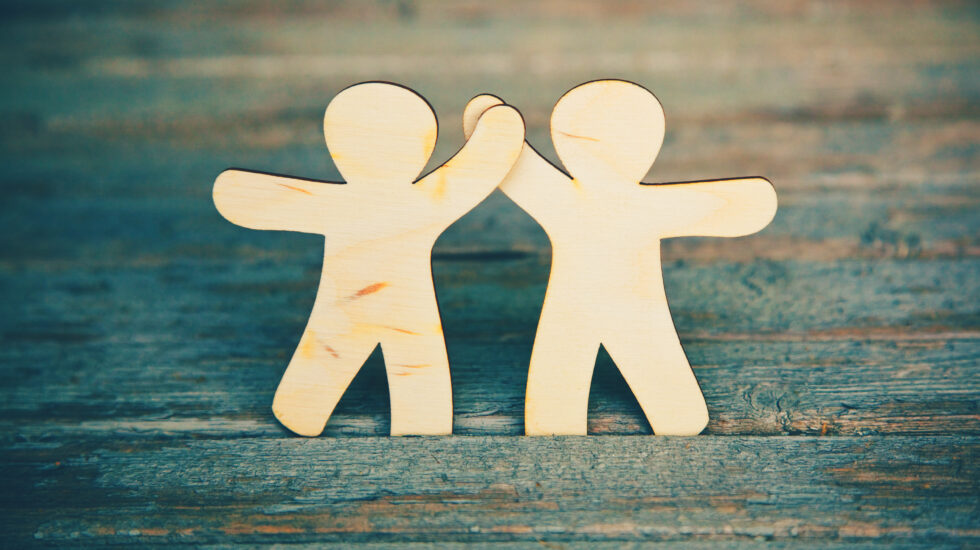 Professional and good service have kept our customers satisfied

“Mtech has skilled people doing their job. ETT has a vision of what we want to develop,” Ms Tuunainen describes the cooperation.

Ms Tuunainen appreciates the good dialogue between ETT and Mtech. The companies plan the points for development in close cooperation.

Ms Tuunainen appreciates direct communication: “Mtech people tell us if the way we propose to do something simply will not work.”

Key Account Manager Taina Ahonen from Mtech gives thanks to the customer: “Cooperation is easy. ETT is an approachable customer and there is no rigidity or bureaucracy in our relationship.”

“ETT is a small organization and decisions are easy to make. We also try to be quick with getting our answers through to Mtech,” says Ms Tuunainen.

The collaboration between ETT and Mtech began when ETT transferred the maintenance and development of their cattle health monitoring system Naseva and the pig health classification register Sikava from the former developer to Mtech.

In the beginning of the history of Naseva at Mtech, it was just a system for handling farm data. Now it is a system whose reports also accurately describe the overall Finnish cattle farming. It serves cattle farms, veterinarians and the food industry. Abattoirs and dairies receive comprehensive information on the health status of their contract producers’ farms.

Sikava and Naseva are important parts in the food safety, animal health, and quality system of the production chain.

The development of Sikava and Naseva has included some changes stipulated by regulatory requirements, as well as the transfer from paper forms to electronic data capture, or the development of usability, and a major overhaul of the technological architecture. Apart from Naseva, also a mobile application NasevaHealtApp was developed to make it easier to record medication on farms.

“We have known each other for a long time and it is easy to bring things up,” says Ms Tuunainen. Ms Ahonen describes the cooperation as a partnership.

“I hope that the cooperation will continue to be good and close in the future,” says Ms Tuunainen. “And why wouldn’t it continue,” they both smile.