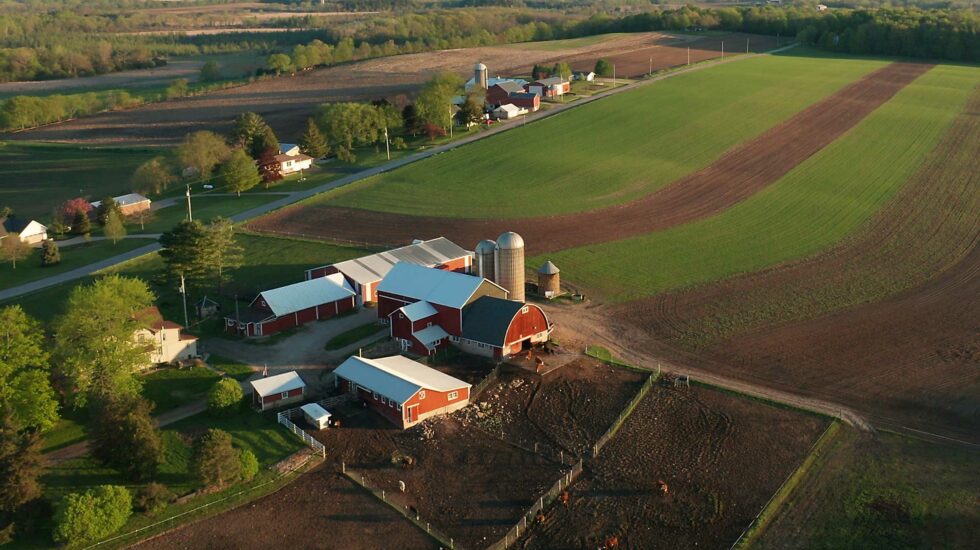 Mtech was involved in the development of future agriculture solutions in the AFarCloud project that was completed at the end of November. In the project, we focused on developing grassland cultivation, livestock husbandry and calculating environmental impact.

In the AFarCould project, we joined forces with Biocode to create an application that makes the carbon footprint of dairy production visible to the producer. In practice, calculating the carbon footprint of individual farms takes a lot of work. It requires reviewing the production of the entire farm in terms of both field crops and animal production and their computational processing by means of lifecycle analysis. The application developed in the project offers producers an easier alternative; the annual carbon footprint of the produced milk can be calculated by entering values of only a few variables in the app, even though the actual computation processes hundreds if not thousands of parameters. The producer can assess the impact of making changes to farm production, for example, the number of animals or milk yield can be varied to evaluate the impact on the carbon footprint.

Even though currently the carbon footprint does not affect the dairy prices paid to the producer, the information can influence the farm’s decisions on energy consumption or production inputs.

The application offers an assessment tool that takes the production of the farm comprehensively into account.

It can be compared to an annual closing of the accounts. It simply approaches things from a different perspective.

AFarCloud (Aggregate Farming in the Cloud) 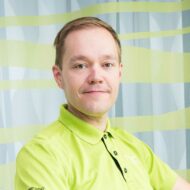 Don’t let the cyber attack come as a surprise
Data security risks affect every business
Application lifecycle – what if it’s over?
Back to blog archive